I was cooking dinner (whoohoo) and Georgia was eating a DQ Dilly Bar.

“Yes Georgia, after you eat supper you can have more ice cream.”

(note: I often say, “YES” before I mean NO to lighten the blow … this time it just didn’t work (not fair!). 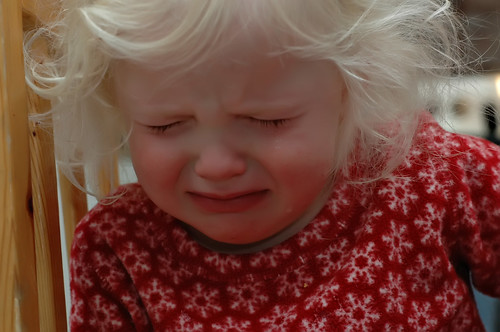 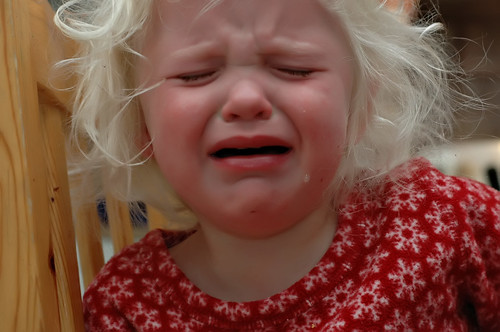 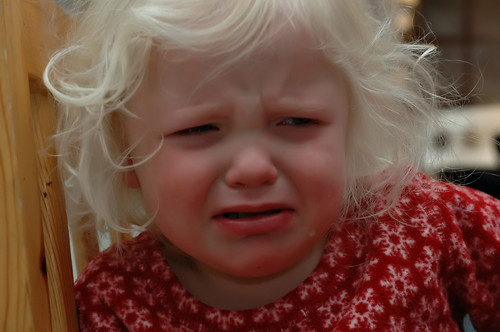 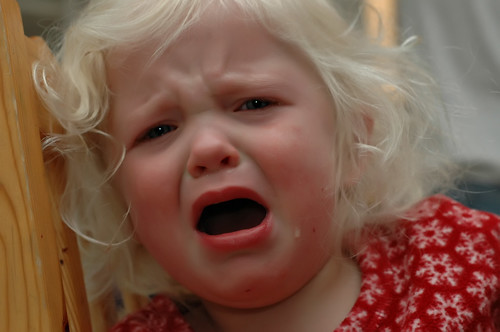 She did eat her supper and then she did have some more ‘ice freme’, but only after singing the ‘ice cream song’ for me … several times … because, well as Georgia says, “it’s just not FAIR”.

Our version: “I scream, you scream, we all scream for ice cream!”

***
Remember the January Give Away … every comment / link from Januray 1 – January 15th is entered in the draw. Details here …