New York, it was more than just Martha Stewart…

It was way more than just Martha and #thetechshow, however, I did get a few up close and personal shots, so I thought I’d share those first. 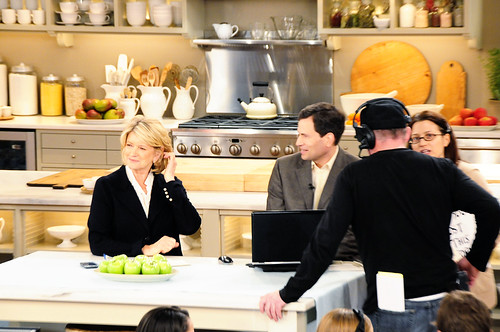 Here we have Martha and David Pogue of the New York Times and author of the book, ‘The World According to Twitter’.

Well maybe, I made that up, but it could happen. Maybe … or maybe not. 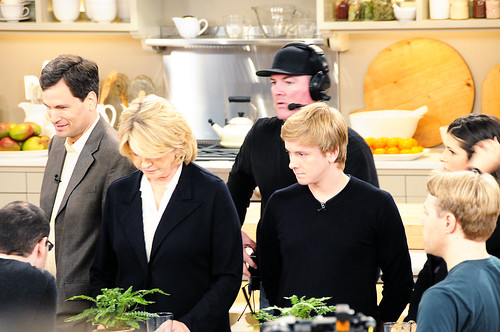 Here is another of Martha and Chris Hughes the billionaire 20-something founder of facebook. She may have mentioned him poking her (really). She also told him he looked 13. HA! He has the propensity to turn all shades of red. Poor man! 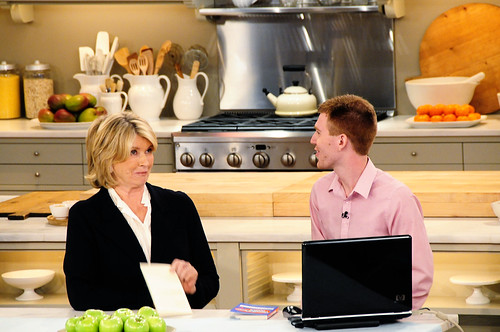 Here is another, with Martha and Nick Douglas author of ‘Twitter Wit‘.

Nick: Look Martha, here’s a photo of me naked. What do have to say about that in less than 140 characters?
Martha: OH MY!

OK OK, enough kidding around! The Martha Stewart taping was too much fun. You can take a look at a few more Martha photos on my flickr stream here: http://www.flickr.com/photos/mommyknows/ 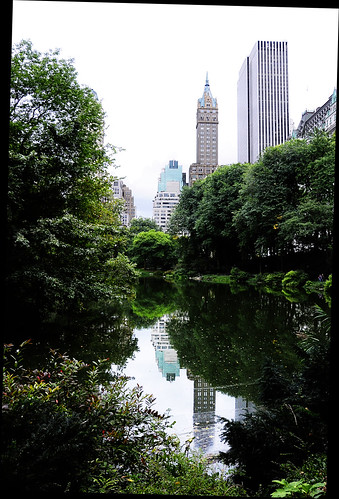 I limped from my midtown hotel to Central Park. I think this is my favourite photo from the trip. 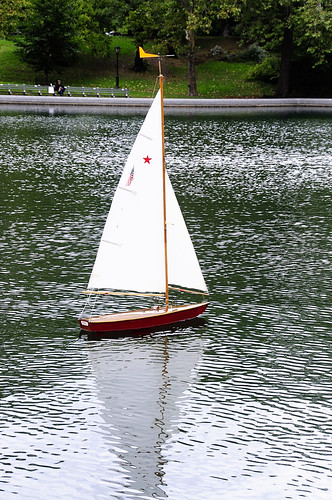 I loved Central Park, even though I only saw a fraction of it. 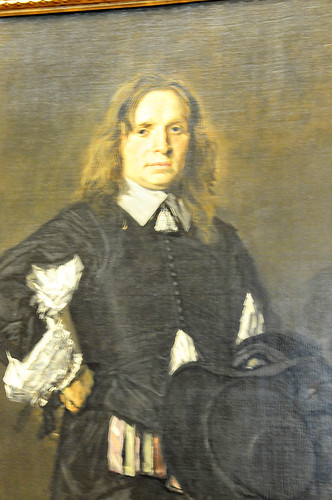 From the park, I did a quick tour of the Metropolitan Museum of Art. I started with the Dutch masters. I know Michael Douglas is old and all, but who would have imagined he’d be old enough to sit for Rembrandt?! 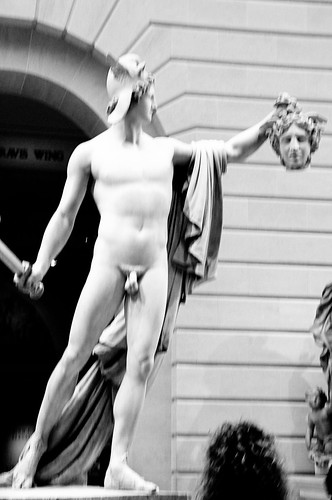 I got a little homesick when I saw this. Then I realized, I’d probably end up like this poor woman if I take any more trips without Mr. MK. Don’t tell him about this, he’ll ban me from the internet forever. 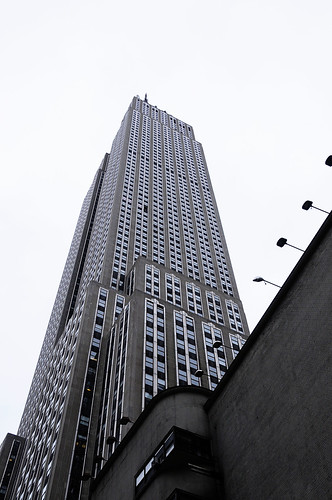 This is the Empire State Building. 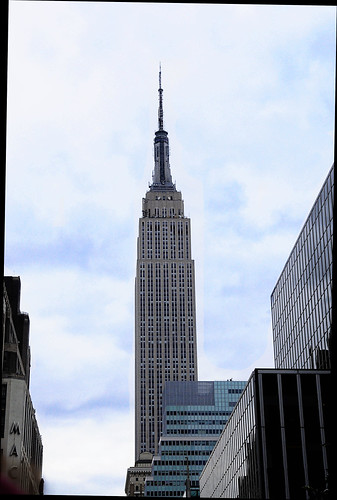 It looks way better from further away. 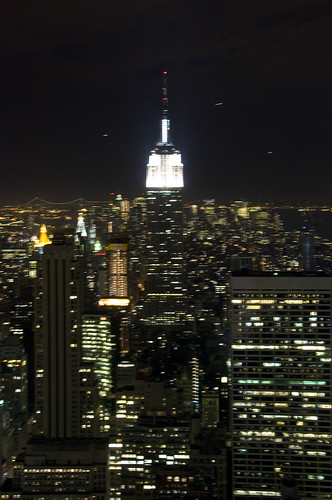 It’s spectacular at night from ‘the top of the rock’. 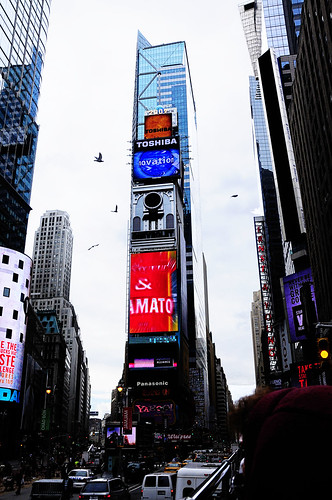 This of course is Times Square. It’s full of hustle and bustle day and night. I loved it.

On my last day there, I did the tourist thing and hopped a red double-decker bus to take in the sights. It was gray, cloudy and cold. 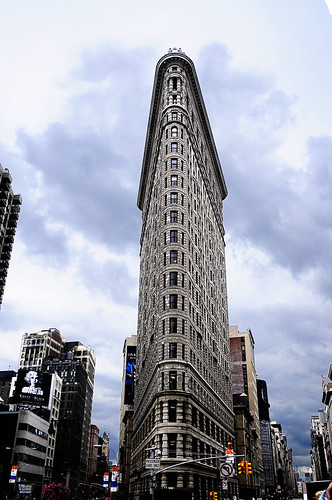 This is the Flat Iron Building, we have a similar building in Edmonton, I’ll have to get a photo of it too. 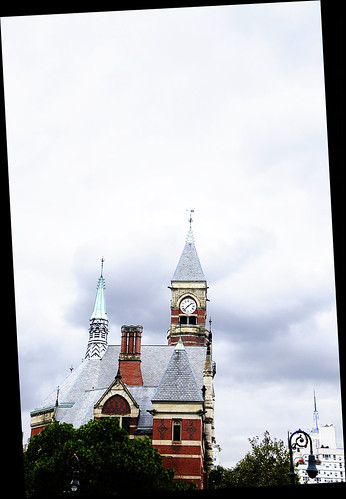 This is an old church in the ‘the village’. 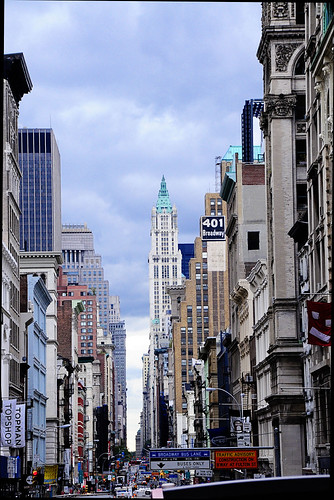 This was taken on Broadway, in Soho, looking downtown. I love all the old building in New York.

Speaking of Broadway, I went to the Broadway Musical ‘HAIR’. It was fabulous! 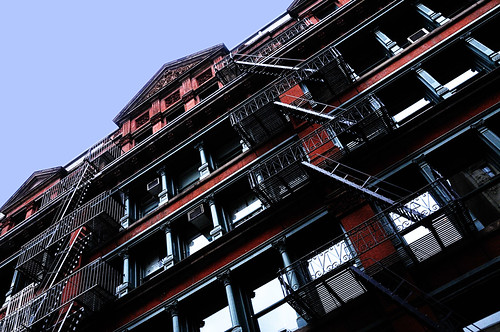 There were so many things I got to see, but not do … 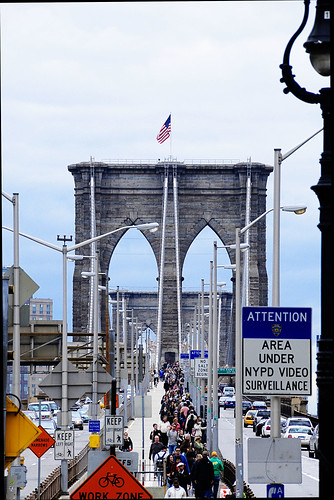 The bus whizzed by the Brooklyn Bridge. 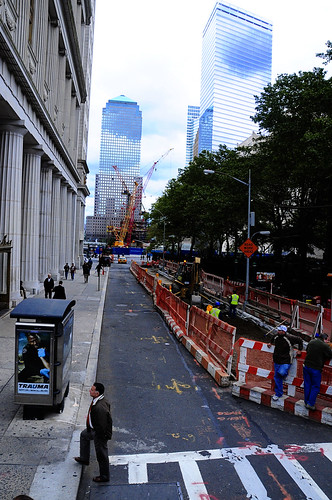 and Ground Zero. The magnitude of this site, it’s unbelievable. 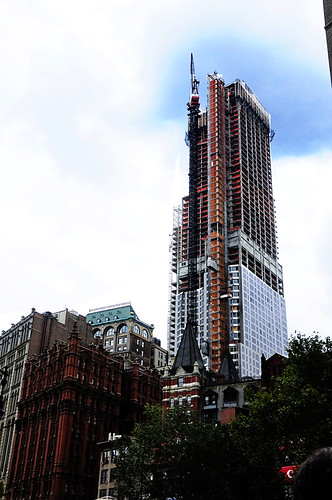 It’s such a great combination of the very old and the very new, just like in this photo!

One of these days, I’ll go back. I’ve got a huge long list of things to do and see and eat.

This post and my trip to New York were generously made possible by my Sponsors Crest and Oral-B. The views expressed in articles published on mommyknows.com are those of the author alone.