Getting ready for our trip to Vancouver, I have at least a dozen loads of laundry that need doing.

But I’m sick, so I’ve done nothing but sit on the sofa with my laptop, processing photos. 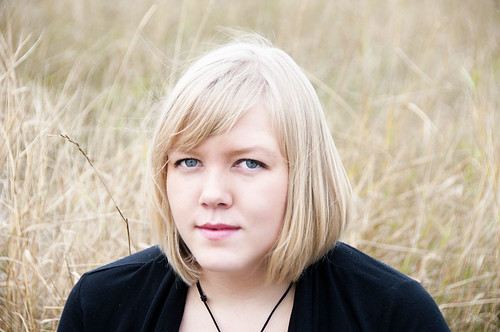 I had to ‘guilt’ Hayley into showing up for the photo shoot. {FINE! Don’t blame me went your the only one missing from the photos!} Apparently she had really important stuff to do like buying groceries and cleaning her apartment! {Get your butt to the park … } 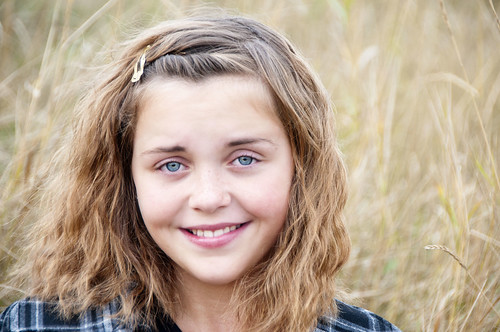 This kid was willing to have her photo taken, but in her quest to look ‘just right’ she tried removing a ‘really long’ eyebrow hair with a razor, and shaved 1/3 of her right eyebrow off (left one in the photo). I filled it in with my Benefit Smokin’ Eye Kit. I didn’t even have to photoshop it in. {Sheesh kid your only eleven. Leave your eyebrows alone!} 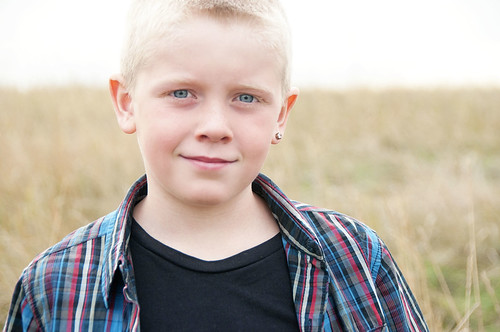 This guy couldn’t find any shoes. NONE! He proposed wearing a mismatched pair of flip-flops. {HUH?} He ended up wearing his sister’s old combat boots from Army Cadets. The weight of them seriously hindered his jumping abilities in the group jumping shots. {Hmm … I wonder if maybe he was trying to pay me back for the haircut I gave him (Oops! I’m still learning :( )} 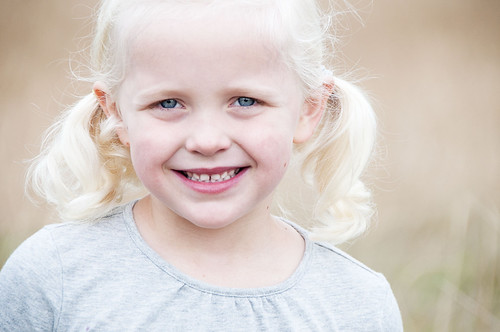 This one had a run-in with the razor too! She cut her leg shaving!. {HUH?} She didn’t realise she’d cut herself until she’d been out of the shower about fifteen minutes, and she noticed the blood running down her leg and between her toes. Hopefully, we’ve both learned a lesson, I’ll put my razor out of reach and she’ll wait until her teens before attempting to shave again. {Dear Lord, Give me strength!}

X your fingers I feel better soon. I’d hate to have to wear my fleece pajama pants to Vancouver.

Disclosure: Only one child was actually injured in the making of this post. The other three came close {SERENITY NOW!}